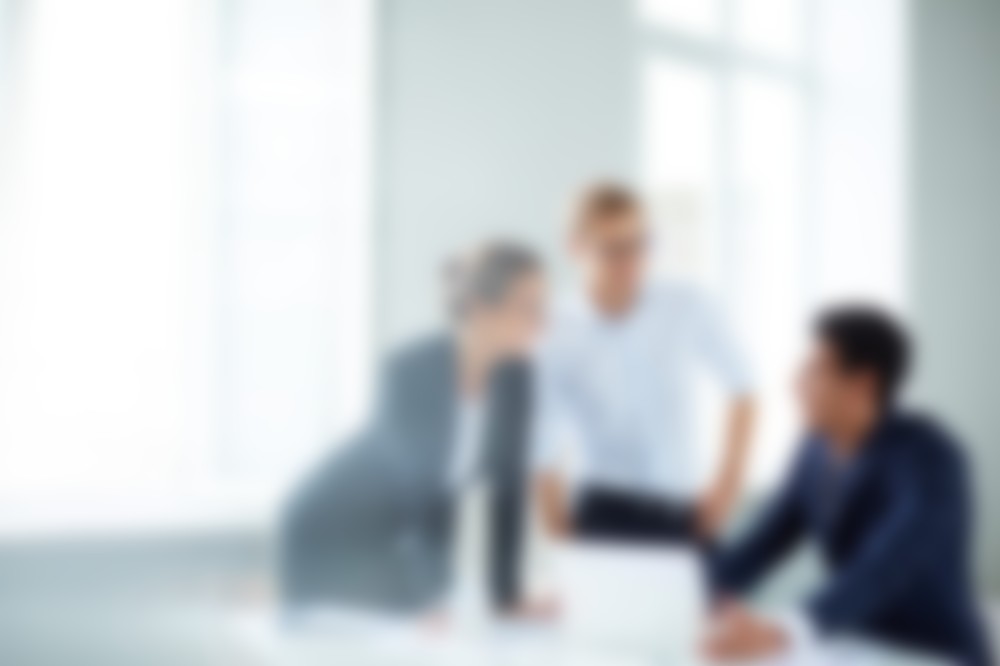 Some of these habits should seem obvious. Some you might disagree with. Others you might want to ignore.

Don’t.  Especially if you want to win your election.

1. Winning Political Candidates Have a Message That Connects

If you’re running for office without a message, then you’re not really a candidate. You’re just another name on the ballot.

Winning candidates always have a message that connects them with voters.

That message identifies what the issues are, states your plan to solve them, and says what qualifies you to do so.

Before you do much else, you must develop a message that connects with the voters.

If you don’t have that, then the voters don’t know why they should vote for you.

For a more detailed understanding of how to craft a winning campaign message, the premium course – The Words That Win – is available at this link.

2. Winning Political Candidates Take Their Message to the Voters

If a tree falls in a forest and no one is there to hear it, does it make a sound?

The same question can be asked of a candidate who does not take their message to the voters.

There are several modes of mass communication you could and should use such mailers, television and radio ads, blast emails, and Facebook ads.

But the best way to take your message to the voters and win a local election is still the old fashioned way.

You need to go door to door, canvas precincts, talking to voters one-on-one and face-to-face.

If a voter isn’t home, or a precinct is unwalkable, get on the phone and call them up.

Just as showing up on the doorstep or making live personal phone call to a voter goes a long way in the age of texts and robocalls.

You should schedule five to six days each week for walking precincts and making phone calls.

Saturdays and Sunday should be all about walking and calling if you really want to win the election.

Money is not the root of all evil in politics.

If that’s what someone’s told you, get that bad advice out of your head.

(And if you won’t change your thinking on that, then please stop reading this article. You’re not a serious candidate and I can’t help you.)

Campaign contributions are the fuel that fills the gas tank your political campaign needs to go anywhere.

Without money you can’t order signs, print hand outs, send mailers, or do pretty much anything that helps you communicate with the voters.

You need to find out how much money it will take to win your race.

Once you’ve got that budget, start calling and meeting with donors.

You should block off hours to do this four to five days each week.

This should be done during the week.

Weekends are for walking precincts and making live calls.

Besides, most donors don’t want to be hit up for contributions on the weekend.

If you want to learn more about how to be a successful campaign fundraiser, a new premium course – Jump Start Your Fundraising – will be available in the coming week.

Tap this link join the wait list for Jump Start Your Fundraising and be among the first to know when you can access the course.

If a voter calls, texts, emails you, they want a response — and they want it now.

You must keep that in mind at all times.

However, you can’t allow returning phone calls, texts, and emails to pull you away from knocking on doors and dialing for dollars.

Schedule time twice each day to return calls and emails.

The late morning after you’ve made your fundraising calls and the early evening when you’re done walking precincts are good times to do this.

Don’t make people wait more than 24 hours for a reply.

If you can, get back to them in less than 12 hours.

This will show them that you’re responsive and take them seriously as a voter in your district.

Sometimes that’s all a voter who calls or emails you is really after.

They just want to know that you view them as important and that you are accessible.

Also….if a voter texts or otherwise direct messages you, respond as quickly as you can and find out when is the best time to call them.

First, you don’t want to get into a long drawn out chat via text messaging.

Secondly, you’ll be more likely to win a voter over to your side talking to them on the phone or face to face.

When you’re running for office it’s easy to become completely consumed with your campaign.

However, when you’re talking to voters there’s a good chance they’ll ask about something in the news that’s not pertinent to your race.

That’s why you need to read three things each and every day:  local news, your state news, and national news.

Not only will it demonstrate you are a well-rounded and knowledgeable individual ready to take office, but you never know when a new issue will pop up.

If you’re running against an incumbent and a story breaks about some sort of scandal, you need to be on top of it.

For all you know, it may become one of your issues — perhaps the issue — of your campaign.

You’ll want to be up to date and informed so you can capitalize on it quickly.

Elections are not won by a single person, It takes a team.

Yes, it’s only your name on the mailers and the ballot, but there’s no way to run a winning campaign by going it alone.

Always thank those who you are helping you — whether they are paid staff or volunteers.

A thank you goes a long way, plus it will keep them working hard for you.

Be sure your family and loved ones also know you are grateful for their support and sacrifices.

If any of them are with you at an event, introduce them and thank them publicly.

Always thank your donors for their campaign contributions.

Donors often get treated badly and many feel more like they are a check book than a person.

Be sure your donors know you are grateful for their financial support of your campaign.

Plus, anytime you talk to a voter you should say thanks.

Thank each and every voter that talks to you simply for them giving you their time.

If a voter says they will vote for you, endorse you, or put one of your signs in their yard, make sure they know you appreciate it with your thanks.

And if you can, it’s a great practice to send personalized thank you cards.

Such cards go far in turning undecided voters into supporters — and keeping your supporters on board until Election Day — even after.

Political campaigns will wear even the strongest person out.

Trust me I’ve seen it happen to plenty of candidates.

Heck it’s even happened to me as a consultant.

To keep your bearings, you need have down time on your schedule.

During the week this will often happen at night.

You need to shut off your phone and stop checking your email, social media apps, and texts.

Watch some TV and spend quality time with your loved ones.

As already mentioned, they are sacrificing a lot to support you as you run. Make sure you let them know you appreciate them.

You can also take a day or a half a day off from the campaign trail.

I recommend doing that on Monday. That can be your day of rest to recharge. Your political sabbath so to speak.

You won’t be able to escape completely from the grind of a your campaign, but you can take things down to quarter speed.

There’s a chance you won’t have such luxury every week of your campaign, especially as Election Day draws closer.

But if you can take a day or a half day off, you should.

Your brain and your body will both be highly appreciative of it.

If you make these seven habits a part of your campaign routine, you’ll be far ahead of the competition.

And far ahead of the competition is exactly where you want to be when the votes are tallied on Election Night.