The 3 Most Dangerous Words in a Political Campaign Speech 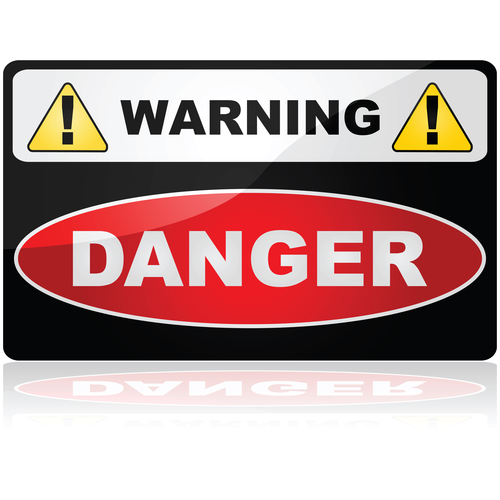 On a political campaign you’re going to spend a lot of time talking about yourself and your plans. This is necessary but also comes with it’s own perils.

When making a political campaign speech, you must be vigilant when using the words “I” “me” and “mine.”

These words if overused during your speeches will cast you in a horrible light.

I, me, and mine have the potential of making you look self-absorbed and conceited.

In other words, if you use I, me, and mine too much, you’ll come off as a politician, not as a leader.

Voters today are sick and tired of self-serving politicians.

Even if you’ve never ran or held office before, if you say “I” “me” or “mine” too much you’ll be sending subliminal messages to your voters that scream in their brains, “Hey I’m a politician.”

And believe it or not, people who talk to much about themselves by using these three first person pronouns, are actually broadcasting weakness.

According to an article in the Wall Street Journal:

People who use the pronoun “I” often tend to be less powerful, more self-reflective, and more insecure.

“It does not reflect narcissism, like many people think,” said James W. Pennebaker, a psychology professor at the University of Texas who studies language and social behavior.

In fact people, people of lower status tend to use “I” more, Pennebaker found.

People of higher social status tend to use “we” more often, Pennebaker said.

For political candidates, this means the frequent use of “I” along with “me” and “mine” is subconsciously lowering your value.

You’re not coming off as a leader, not just to the voters, but also to yourself.

If you’d like to improve your political campaign speeches more, we have the perfect free training for you.

In this training we look at not only words to avoid when giving a speech,  we also delve into the how to write, rehearse, and deliver a winning campaign stump speech.

For immediate and  free access to Secrets of a Winning Political Campaign Stump speech, tap this link to register.