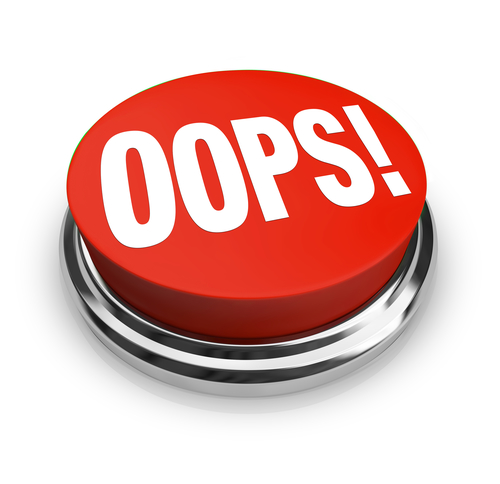 As a candidate for public office you’re going to be required to give speeches, but let’s be honest — your speech could bomb with your audience.

In my experience there are three mistakes political candidates often make when giving a speech.

Each of these mistakes is easily avoidable and caused by the same thin.

That means these three mistakes are 100% preventable.

Before we get to the cause of these mistakes, let’s discuss these big three political campaign speech mistakes.

1. The Speech Lacks a Key Theme

Every speech needs to be about something.

That something is the theme of the speech.

If all you do is stand in front of the audience and tell them who you are and what you’ve done, you’ve done your campaign a huge disservice.

A political campaign stump speech is more than your biography.

And why you’re running is why people will or won’t vote for you.

Why you are running for office — what you intend to accomplish if elected — is the theme not only of your speeches, but your entire campaign.

2. The Speech Wanders and Meanders

This happens far more than it should.

A candidate gets in front of an audience and simply starts talking.

Their words meander all over the place, even if they have a theme to talk about.

They’ll forget something early on in the speech and go back to it later.

They won’t connect their thoughts.

They won’t properly introduce themselves.

They won’t close their remarks strong.

And if the speech rambles on for a long time — say more than 20 minutes — then the candidate is really in trouble.

A speech to nowhere is like a bridge to nowhere.  It’s useless.

If you have a speech that lacks a theme or that wanders, you’ll probably confuse the voters.

But even if you do have a solid written and prepared speech, you could still confuse people.

This happens when a candidate doesn’t have a clear grasp of what they are talking about.

When a candidate does not understand the issues they are campaigning on, such ignorance comes across to the voters as confusion.

It also happens when they use words and terms that regular people don’t understand.

Insider talk and government jargon is typically the chief culprit behind this type of speech confusion.

Confusing voters is a very dangerous thing for a candidate to do.

It’s a self inflicted wound that usually proves fatal on Election Night.

Because candidates who confuse voters tend to lose elections.

How to Avoid These Three Public Speaking Mistakes

Each one of these mistakes have the same root cause.

The candidate making the speech didn’t properly prepare their speech before giving it.

That’s why candidates — especially first time candidates or those not comfortable with public speaking — should write out their speeches and rehearse them.

When you do this you craft a speech that has a message you want to convey to the voters.

You craft a speech that doesn’t ramble and wander aimlessly around your key talking points.

And you are able to identify the things that have the potential to confuse your audience and derail your campaign.

In the premium online training course, Secrets of a Winning Political Campaign Stump Speech, we address these three common mistakes and show you how to avoid them.

This premium also course delves into the purpose of a political campaign stump speech, how to write a winning speech, the importance of rehearsal, and how to deliver that speech when you’re ready.

To enroll and get instant access to the Secrets of a Winning Political Campaign Stump speech, tap this link.